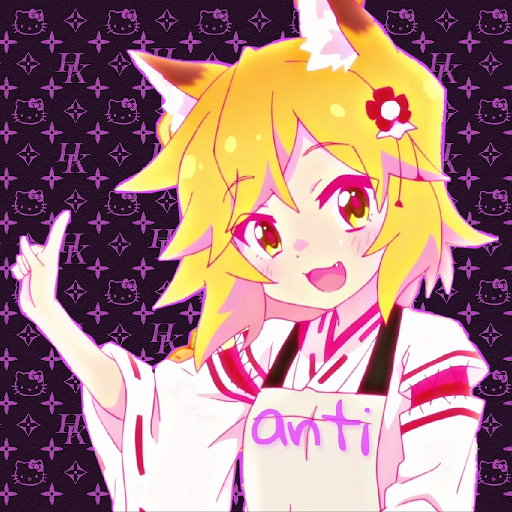 How to decrypt a lua script?