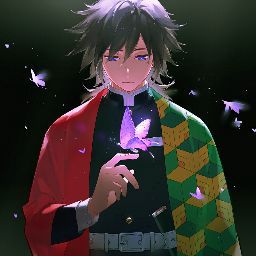 The The last remnant remastered